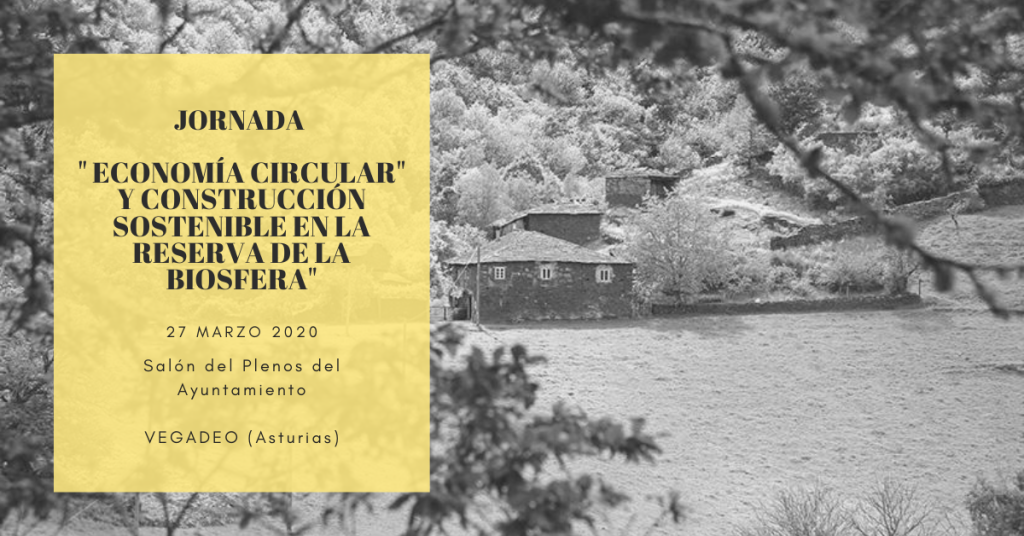 Next March, LIFE Lugo + Biodinámico will be present in the cycle of informative conferences “Construyendo Economía Circular” held between Galicia and Asturias. Representatives of the project will participate in the two days that will be developed in Culleredo and Vegadeo on March 12th and 27th respectively.

The first one will take place on 12th March under the title “Construyendo Economía Circular en Culleredo” and we will talk about the projection and creation of the Multiecological Neighborhood, pioneer in Spain, which is being developed under the LIFE Lugo + Biodinámico in the area of As Gándaras, and which will have the Impulso Verde building as a reference standard.

The conference to be held in Vegadeo on 27 March is entitled “Economía circular y construcción sostenible en la reserva de la Biosfera” and will focus on the challenges that climate change poses for small and medium-sized municipalities, and in it LIFE Lugo + Biodinámico will expose all the benefits that the project is already bringing to all the neighbors.

The schedule and information on both conferences are available on the organizing website, “Construyendo Economía Circular“.