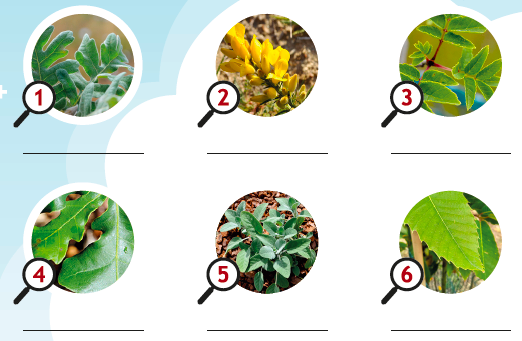 LIFE Lugo + Biodinámico invites all the children of the city to participate in the project from their homes, putting at their disposal different didactic units with which they will learn through games about our different actions and initiatives. These didactic units are available in the section of Didactic Resources of our web.

These informative activities aim to make known through fun different aspects and characteristics of LIFE Lugo + Biodinámico. The didactic units are divided into four sets, which can be downloaded free of charge.

The first unit consists of a soup of letters about the different Galician varieties of chestnuts that can be found in the Souto of As Gándaras and a crossword in which we must identify different concepts that define the project and its actions, such as the Multiecological Neighbourhood, the first of its kind in Spain, which will serve as a model of sustainable construction and resilient to climate change both for our city and for other medium-sized cities in Europe, or the Impulso Verde building, the first public building built in Galician wood. The second unit consists of a drawing game in which, connecting the dots, we offer some of the different species leaves that we find in the Arboretum to draw.

The third didactic unit has as its objective that the children learn the basic principles of eco-sustainable construction, with which the Impulso Verde building is being developed and which will serve as the basis for the construction of the Multiecological Neighbourhood of A Garaballa, planned for 1.200 homes, which will guarantee social and intergenerational inclusion and equity, promoting health and well-being through the development of an urban village, as well as for the new homes that will be built in the future in our city.

The fourth and last unit consists of two search games in which different activities have to be completed through the information of the interpretation tables installed in the Arboretum.

From the project we challenge all the families to download our didactic units and test your knowledge about the project. In this way, through the LIFE Lugo + Biodinámico, we also want to help you make these days of confinement due to the health crisis of the COVID-19 more entertaining for everyone.