LIFE Lugo + Biodinámico publishes the Layman’s Report of the project 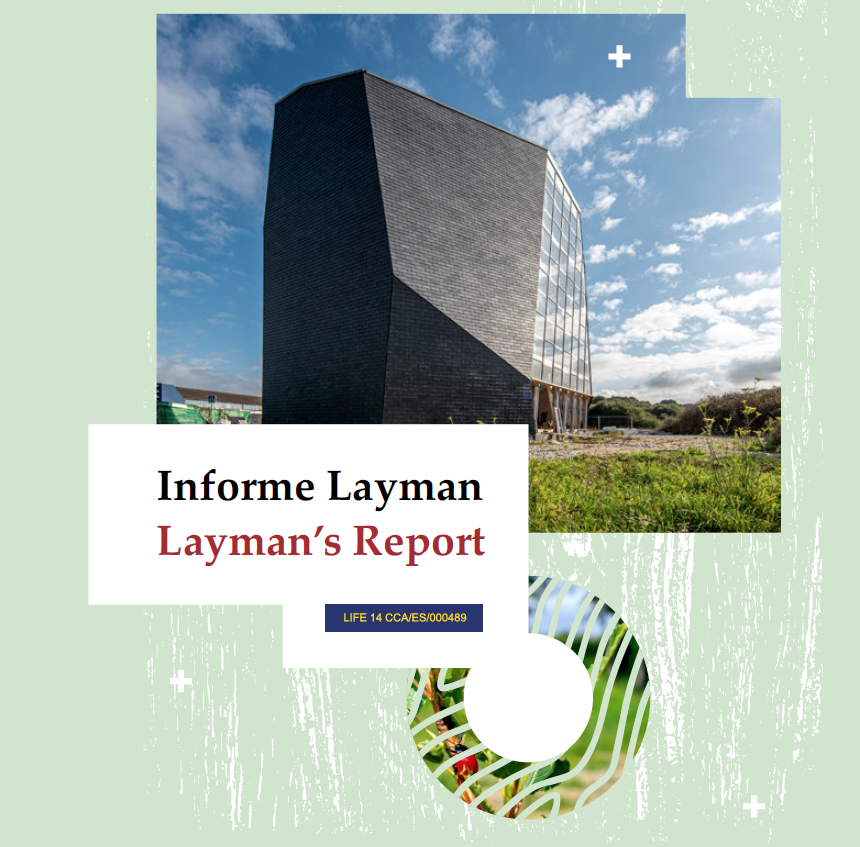 The completion of a LIFE project always involves the preparation of a report that includes everything learned throughout the project. This is the Layman’s Report, a document prepared to present to the general public, with a language close and accessible to non-technical personnel and outside LIFE Lugo + Biodinámico. This report collects the data and results of the project, as well as images, infographics and all the information on its development over the years, as well as a series of conclusions upon its completion.

The Layman’s Report also aims to disseminate the good practices of the project and the exportable tools, technologies and learning, which can serve as an example and guide for other cities. In this way, the implementation of LIFE Lugo + Biodinámico produces improvements not only in the city of Lugo, but also for all those projects that take the actions and results of it as a model to follow and apply in their cities.

The Layman’s Report is available for consultation and download, in English and Spanish, in the section “About the Project” on our website and also in this direct link.