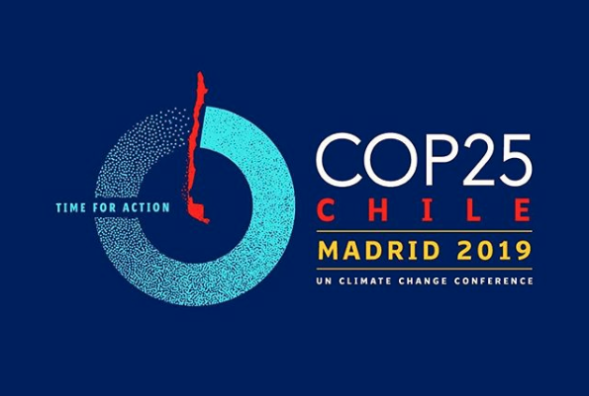 The LIFE Lugo + Biodinámico project, promoted by the Concello de Lugo, has been selected to participate in the Climate Change Summit (COP25), which will take place in Madrid from December 2 to 13. Mayor Lara Méndez will present on Tuesday, December 3, the strategy that the town hall is developing, in the hands of the investigations of the Campus Terra of the USC and the Universidad Politécnica de Madrid, in the face of urban development that helps mitigate the effects of climate change.

The LIFE Lugo + Biodinámico will be announced at COP25, the supreme body of the United Nations Framework Convention on Climate Change, at a summit that will be transcendent in a time of climatic emergency and that constitutes the last meeting to activate the Paris Agreement, conceived as the first binding global pact in defense of our planet’s climate. According to the Mayor, the presence of Lugo, which together with Pontevedra is the only Galician municipality chosen to have a presence at COP25, “represents a milestone for the city and a great opportunity to contribute to the work that we are developing from the City Council in the conception of resilient municipalities while we promote a productive model linked to the forestry sector, and especially when we are in a moment of climatic emergency”.

This will be also a great opportunity to disseminate and strengthen internationally all the actions and developments that we are carrying out from the project, and for the establishment of synergies with other similar initiatives, in search of the adaptation of urban environments to climate change.