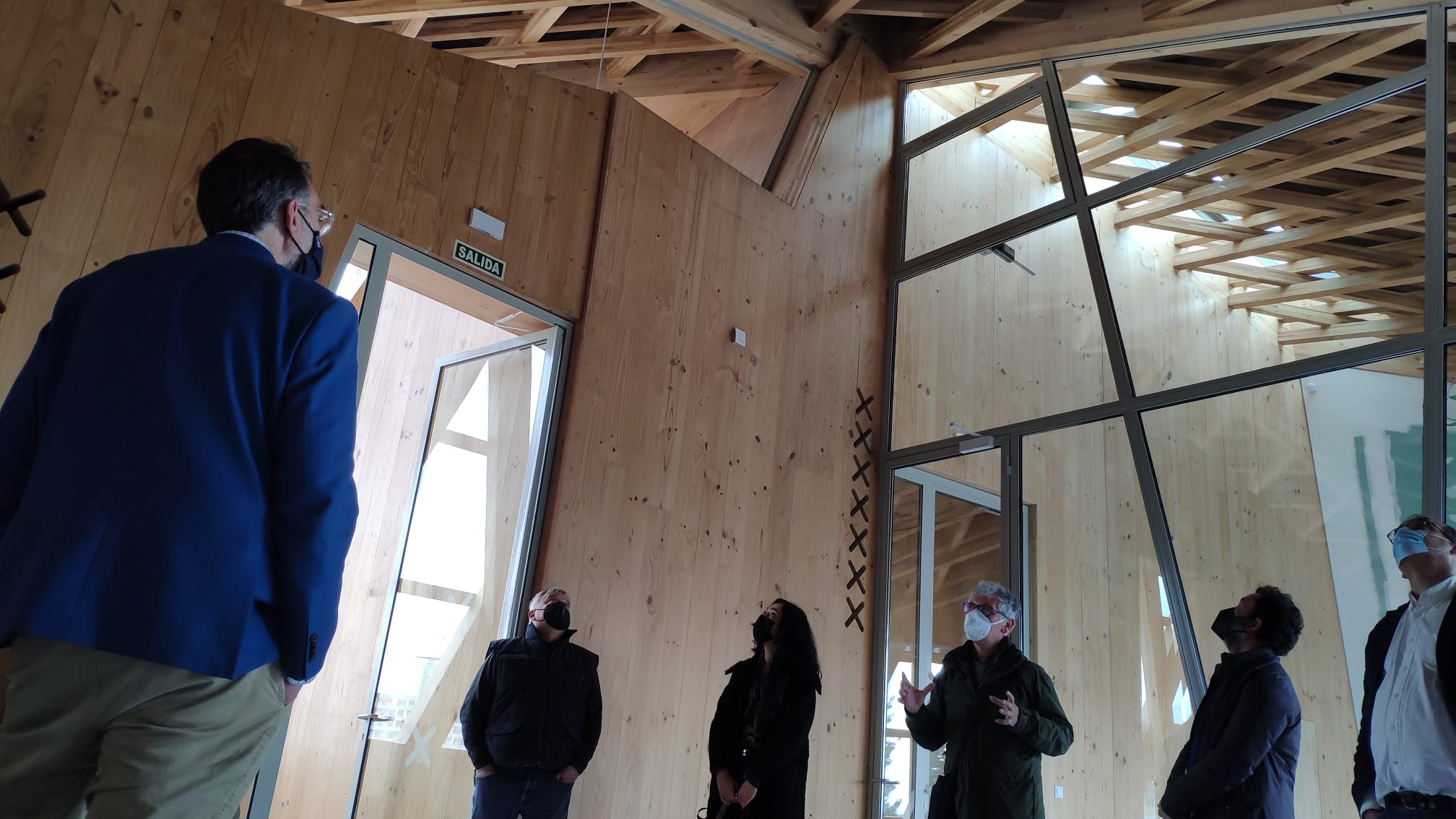 Last Thursday, April 21, a new ordinary meeting of the Executive Working Group of the Committee for Industrial Diversification of Lugo.

The meeting, which was held at the Confederation of Employers of Lugo, was attended by the Councilor for Local Development and Employment, Ana González Abelleira; the Councilor for Youth and Sports, Mauricio Repetto Morbán; Gustavo Casasola de Cabo, Territorial Head of the Ministry of Economy, Business and Innovation in Lugo; Rafael Rábade Blanco, from the Galician Institute for Economic Promotion; Montserrat Valcárcel Armesto, Vice Chancellor of the Lugo Campus of the University of Santiago de Compostela; Cesar Castiñeira Muiña, from the City Council of Lugo; Francisco Dorado López, President of the Association of Entrepreneurs of O Ceao-As Gándaras; Ramón Alonso, Director of the Association of Entrepreneurs of O Ceao-As Gándaras and Jaime López Vázquez, Secretary General of the Confederation of Entrepreneurs of Lugo.

This Committee for Industrial Diversification of Lugo, in which the city’s economic and social institutions and groups meet, has the objective of turning the city into a pole of attraction for companies in order to take advantage of the intrinsic potential of the municipality, together with the economy linked to sustainability, in line with the city model projected by LIFE Lugo + Biodinámico and including economic, environmental and social aspects for the present and future from Lugo.

The members of this Committee visited on Thursday, April 21, the facilities of the Impulso Verde building to be able to see first-hand the steps that the City Council is taking, through LIFE Lugo + Biodinámico, to achieve this goal.