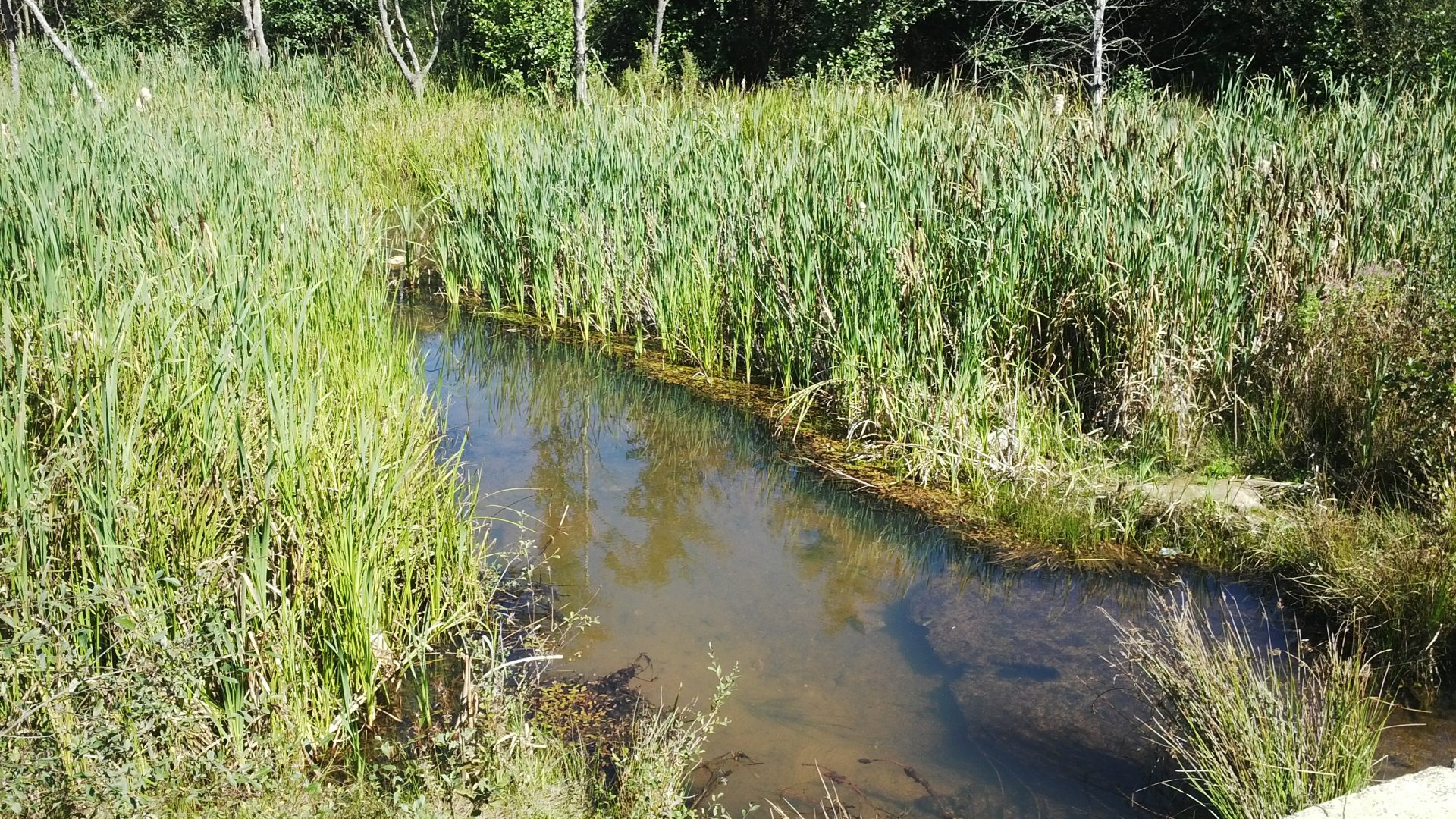 The wetland recovery process, about to be declared ENIL at the proposal of the City Council of Lugo, has received this week the second prize in the category of Water Environment in the second edition of the Good Practice Awards for Biodiversity, granted by the Network of Local Governments + Biodiversity, of the Spanish Federation of Municipalities and Provinces. The mayor of Lugo, Lara Méndez, highlights that this award “is a recognition of our commitment to Lugo’s natural values ​​in the fight against climate change and as a new growth engine”.

Among the recovery and conditioning actions of this natural jewel that led to obtain this distinction by the FEMP, the preservation of the biodiversity of the riparian forest and its surroundings, which hosts species of flora and fauna of community interest. The jury of this award has assessed the impact of the project on the conditions of wildlife and natural ecosystems, the incorporation of all aspects of sustainable development (social, environmental, economic and cultural) and the strengthening of citizen participation and the promotion of equality and equity within local conditions.

The LIFE Lugo + Biodinámico project, promoted by the Concello de Lugo, has developed a recovery plan for this location with which it has banished invasive species, repopulated with native and riparian vegetation and eliminated urban waste discharged throughout the last decades in this place.

Lugo, the only Galician municipality awarded, will receive the award on April 12 after the celebration of the IX General Assembly of the Network of Local Governments + Biodiversity. You can listen to the statements of the Mayor of Lugo about it, here.