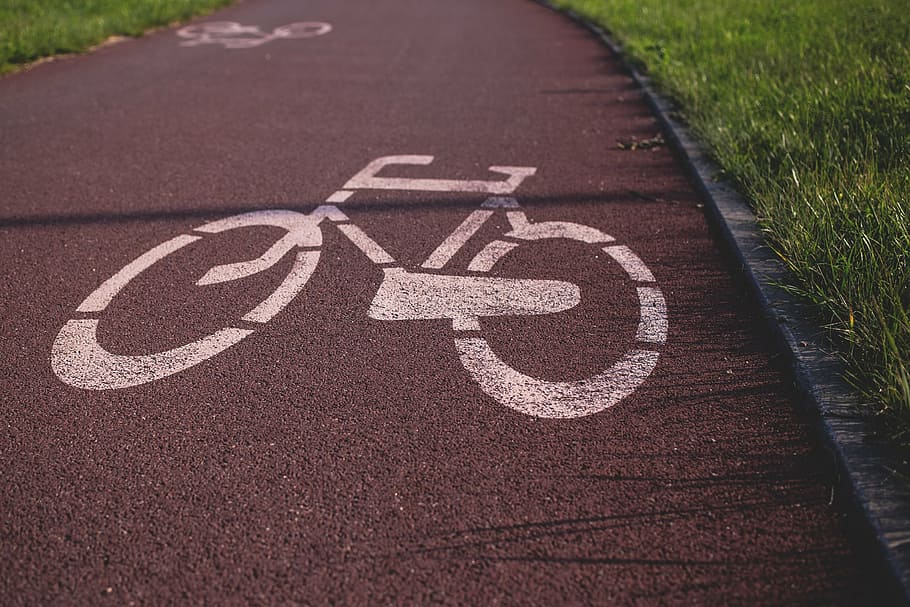 The website of the Lugo Council collects the data that a study carried out in the months prior to the COVID crisis has revealed about the sensitivity that the citizens of Lugo have regarding climate change.

Thus, the report reveals that 91% of people in Lugo think that climate change is a reality and 84.5%, that the solution will come hand in hand with a commitment between citizens and institutions. This study, carried out on a sample of 400 residents of the city, also focuses on the work of LIFE Lugo + Biodinámico in developing a more sustainable city. In fact, more than 75% of those surveyed are committed to promoting bicycle use in the city and also to expand urban green areas and promote the use of renewable energy.

The survey has been prepared by the team working on planning in Lugo from first multi-ecological neighborhood in Spain, “a neighborhood that will be a benchmark in the construction of sustainable and resilient cities of the future and that, given the problems we suffered during the confinement, will be born ready to give a better response of habitability and new urban spaces. This crisis reaffirms us in our idea that we are progressing on the right path”, says Lara Méndez.

The Mayor has also highlighted that “the results of the sample confirm the general concern of the public about climate change and highlight the need to invest in public policies and measures to reverse its effects and consequences”.

The results of this study, can be found here .