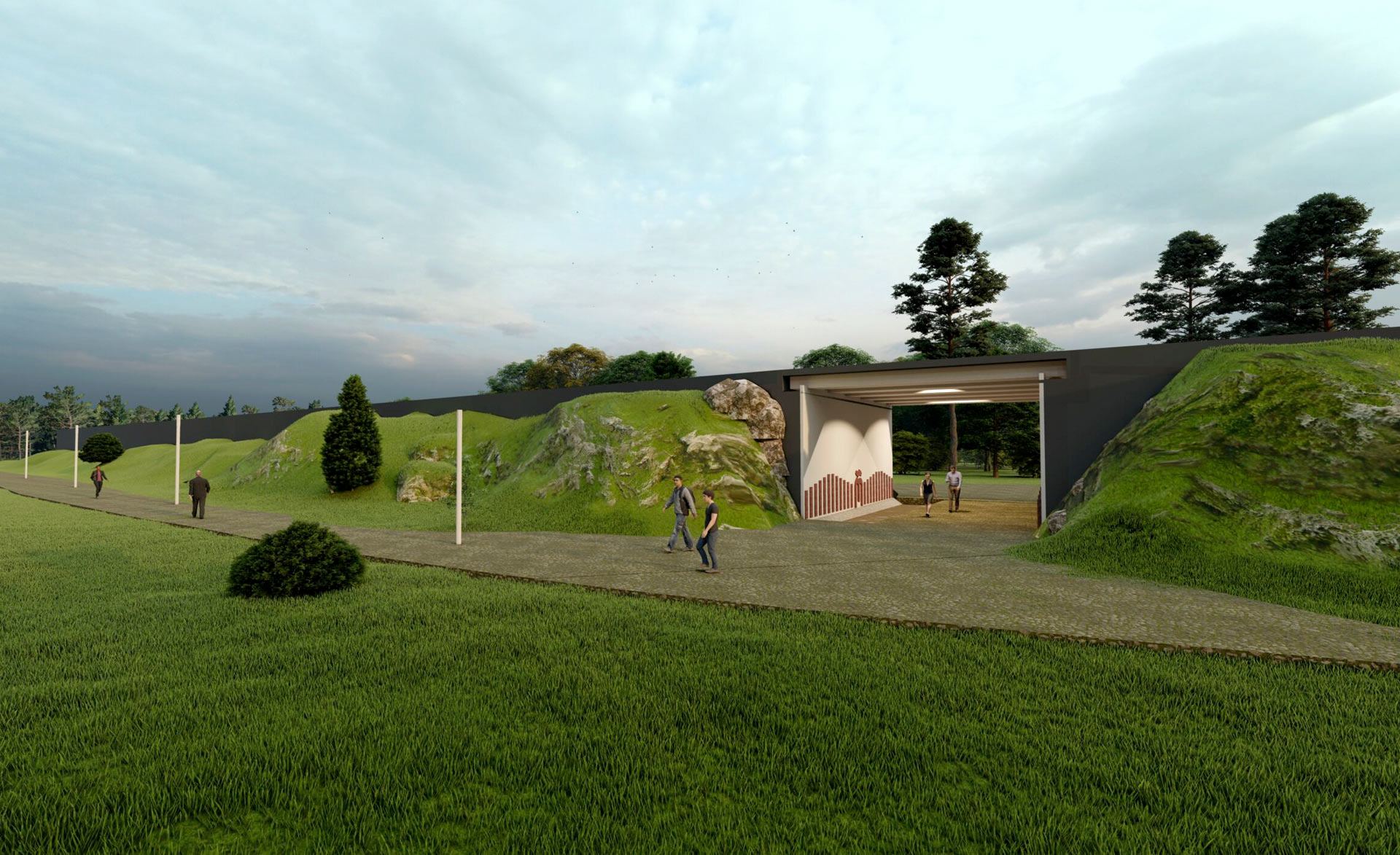 Within the LIFE Lugo + Biodinámico project, one of the actions contemplated to adapt the city of Lugo to climate change actions is the climate control of the neighborhoods. In this way, the new developments that are designed will have to be developed according to the climate variables in favor of comfort, energy saving and the reduction of pollutant emissions.

The works, which have been awarded by the Council of Lugo last Wednesday, will be developed in the next seven months and will cost 45,254 euros. In a first phase will focus on the Multiecological Neighborhood and then include the analysis of the Agro do Rolo square with the aim not only of projecting residential areas with a higher quality of life but also of improving some of the existing ones.

In this way LIFE Lugo + Biodinámico advances in the paradigm shift in urban planning in the city, relying on the construction of carbon-neutral neighborhoods, capable of not emitting greenhouse gases, transforming itself into a combative city with climate change. With this action, design solutions will be provided to neighborhoods based on climatic variables, both in buildings and in public spaces, which will reduce polluting emissions and reduce the consumption of material resources, water and energy, creating a welcoming network of comfortable environments for neighbors.

This planning study will collect variables such as the solar coordinates, the prevailing winds and the humidity indexes in the intervention area, as well as the use of the hours of light, the quantification of the thermal needs, or the topography of the land, among many other aspects that they are decisive in the generation of the microclimate of each neighborhood.

The work will apply the climatic evaluation and the morphology of the new residential nucleus that is projected in A Garaballa to define the orientation of the streets and buildings, as well as the design criteria of the spaces between buildings, the use of vegetation, the selection of urbanization materials and the use of green roofs and green facades. All the solutions that are proposed and that will be incorporated into the final design of the Multiecological Neighborhood must have an assessment and incorporate a tool for simulating the climatic behavior of this space at a microscale.